Maybe because dentist's appointments are a major source of anxiety for me, I actually like and keep my dental stuff.
I thought of making my wisdom teeth into pieces of jewellery, but nowadays I'm dreaming of a tiny museum somewhere in the
living room, with boxes that keep each exhibit safe and bathed in the perfect light. I don't have money for this sort of
thing so instead I'm on the lookout for jewellery boxes used for rings. They could house the wisdom teeth at least. I used to have some cool dental x-rays too but I don't know what happened to them. I've moved a lot...

The profesh photos below were taken by my mother (she also stuck a cigarette in between the teeth and sells it as a smoking
cessation photo on Shutterstock) and the blurry ones were taken by me.

Cast of my teeth - blue

This is really cool and I'm so thrilled that the dentist (she's a saint in many ways) let me keep it. The dentist put what
looked like a big lump of red chewing gum in my mouth, I bit on it, then it got removed and sent to the lab. You can see some
red bits still on the cast. The cast is made up of two separate parts and it's quite fragile. My friend Nigel suggested that
they could be used to crimp pastry. I'll give this a go. The purpose of the cast was to make a dental dam, which I'll post below. 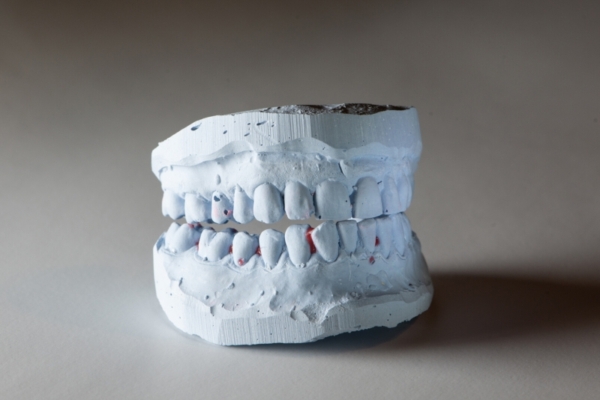 Cast of my teeth - green

During the appointment I asked my dentist if I could have the casts for my collection. "I also have a collection!" - said she.
"So do I!" chimed in the dental nurse. Maybe one day the three of us will open a museum. 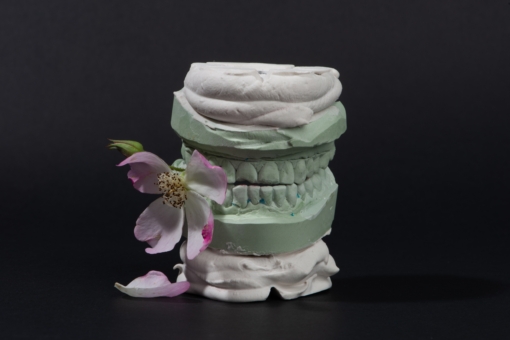 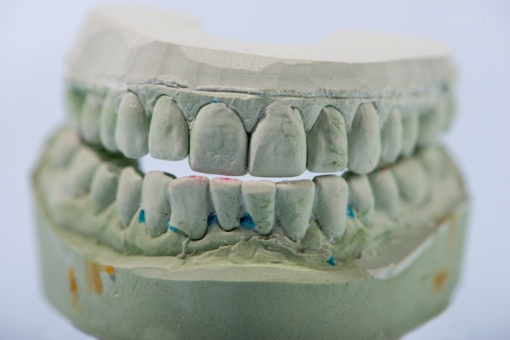 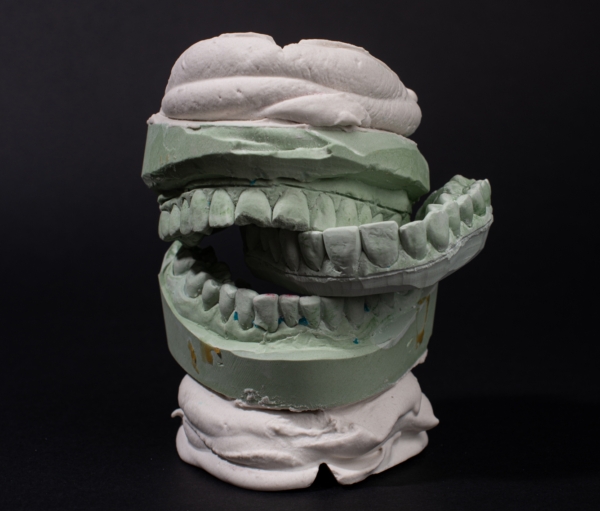 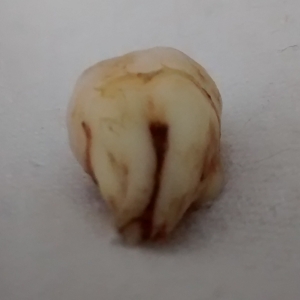 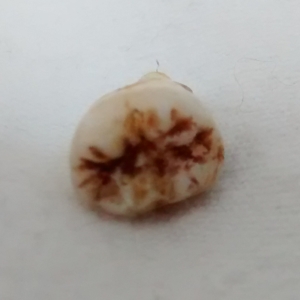 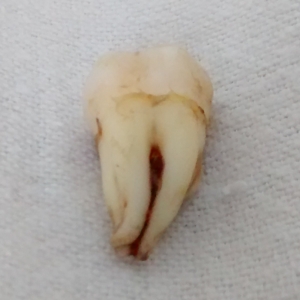 This lower jaw molar was a pain in the ass to extract, possibly because of the slightly curly root. I was very unhappy throughout it all. 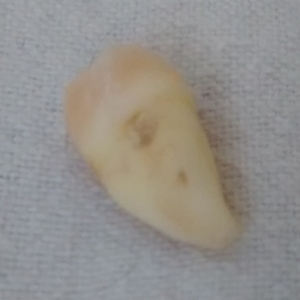 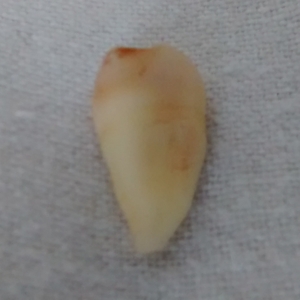 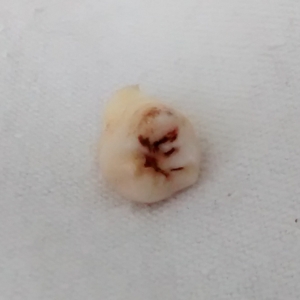 This one was removed along with a lower jaw molar in a long and unhappy surgery. Worse still, when I thought it was over, the dentist insisted that I get an injection of antibiotics. It was a real ARGH! moment. But they had a fish tank in the waiting room. 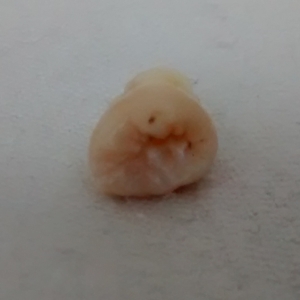 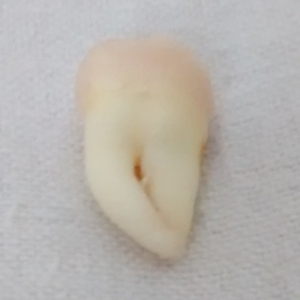 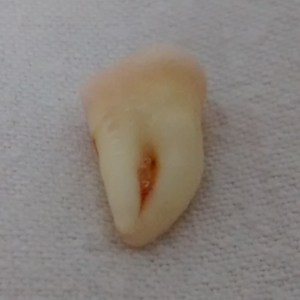 Another lower jaw tooth, I think. These were much more problematic than the teeth from the upper jaw. 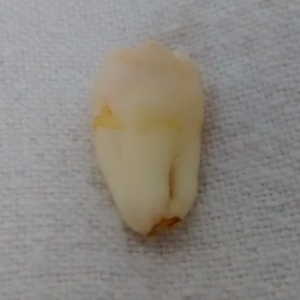 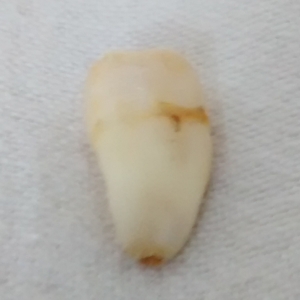 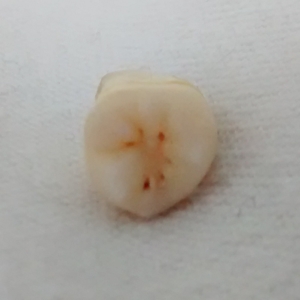 This started hurting whilst in London and I couldn't access my usual dentist. I went to see this Afghani guy who reassured me by telling me that this would be his first extraction ever. It was a joke. Then he told me about a patient he had that morning the root of whose tooth was wrapped around the jaw bone like a spiral. He pulled out my tooth, it was quick and painless. I bled like a motherfucker and I was given an insane dose of two kinds of antibiotics. 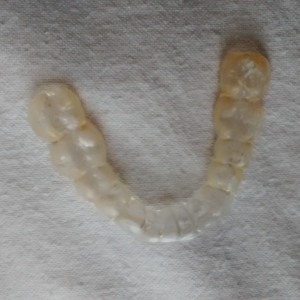 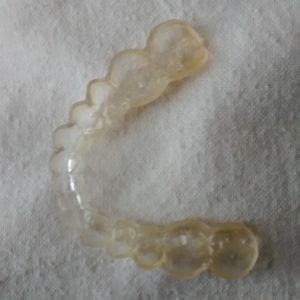 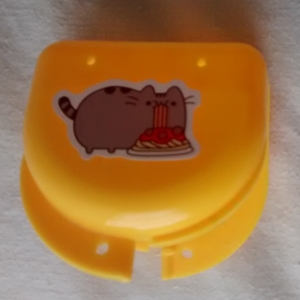 This is my dental dam, which is pretty cool. It stops me from grinding down my teeth at night. It's somewhat discoloured, although I brush it with toothpaste every day. I've put a Pusheen sticker on the yellow case to distinguish it from my father's case when I was staying at my parents'. We are a family that grinds.