Currently I am reading: 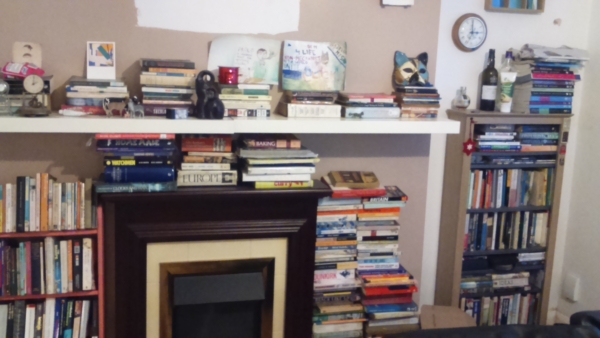 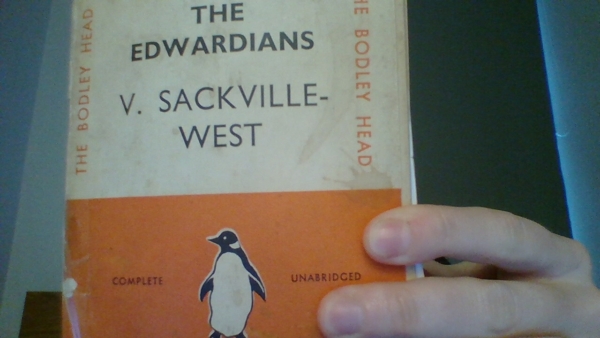 But sudden evening blurs and fogs the air./There seems no time to want a drink of water./
Nurse looks so far away. And here and there/Music and roses burst through crimson slaughter.

I stole this book from one of my workplaces and had been reading bits of it but have finally found time to work through it cover-to-cover.
Whilst I do not love Owen's early poems in the flowery, grand style of the Romantics (meh), his war poems deliver some real gems. Dulce et
Decorum Est is still the jewel in the crown but its bitter note can be felt in many others. I have also just learned from the introduction
that Yeats refused to include Owen in his anthology because 'passive suffering is not a theme for poetry'. Boo, Yeats. What do you know.
To me, Owen is right up there with Sassoon, a real compensation for all the flag-shagging poet laureates and other liars out there.

My father had money in his account which belonged to me but he was very reluctant to send it because he wanted me to come home
– to come home, as he said, and settle down, and whenever he said that I thought of the sediment at the bottom of a stagnant pond.

I'd never read anything by Baldwin before but now I'm keen. He has a beautiful way with words and reading this book was like drinking
at a fountain. It was also excruciatingly painful. From the beginning it's clear that it's an anatomy of a tragic relationship which ends
in death. I'm a sucker for this kind of story: having caused someone else pain, a narcissistic character spends huge amounts of time
wallowing in loss and guilt, and romanticising their own suffering. After all, I read and loved Pamuk's insane Museum of Innocence.
So I did Giovanni's Room. I couldn't read a single chapter without getting into a serious funk. Bravo.

Snow Crash is a 90s cyberpunk novel. I liked it but didn't love it. I love the character of YT, perhaps the only truly likeable character
in the book, and the sequence where she (nearly) escapes the feds (I forget if they're called something else in the story) is great. But I do
have two major complaints. One, I'm not a fan of huge passages of non-fiction in fiction books. I like some, enough to enrich and
contextualise the story, but not so much that I'm memorising chunks of what might potentally be pseudofacts. I also found Snow Crash very
blokey to the point of it feeling a bit silly: loving, detailed descriptions of tech, a motorcycle chase, weird understanding of gender
relations, etc. It's like it's written for guys who played with Action Man figurines.